My Parcel has Arrived!

Hands up - those who hate the feeling of missing a delivery.

Of course everyone hates the feeling of missing a delivery.

Hands up - those who know something will be delivered today but cannot do anything about it as they are cooped up in a windowless office, miles away from location of delivery.

That is me. Two hands up in the air.

Haha! I'm exaggerating a little bit. It really wasn't that bad. I'm just glad the courier guy finally gave up on re-attempting to deliver my parcel each day so he just left the box on my doorstep for me to pick up when I get home. Problem solved.

I have been pretty excited for this parcel to arrive. It contains my very first order from Ringtons Tea! The other day I decided to treat myself to £20 worth of tea. I couldn't pass up free delivery from Ringtons so I went with this company. The main reason, though, for why I chose to buy from them is because I've already had their Birds of Paradise tea and it has quickly become one of my favourites. I had it when I was at Cafe No. 95 in Newcastle. Food was excellent but it really was the tea that did it for me :) A cup (well, two actually - it was served in a big infuser which pretty much gave two cups) costs less than £3. That's quite profitable as my 50g Birds of Paradise order from Ringtons was about £6, if I remember correctly. Anyway, I'm happy I can now re-live that moment of fruity green tea bliss in the comfort of my own home. Aahhh...

I actually haven't opened my BoP yet. I went straight for the Green Tea with Jasmine as I was feeling up for a basic green tea. I really like Heath & Heather's Green Tea and Jasmine which come in teabags but the Ringtons one is much more flavourful. The best green teas I have ever tried in my life are from... *drumrolls please* Nudo! Yes, the sushi restaurant. If I'm not mistaken their teas are legit Japanese ones. I really miss working there. I could just bathe myself in free high quality green tea all day.

I think I'm straying away from the point. Anyway, I look forward to trying each and every tea I ordered from Ringtons - I bought 5 different ones! Yay!

And, boy, am I glad to have found this book in the library. I've been wanting to read this for aaaaaages. I felt it wasn't the right season to read this book but - oh well - maybe I'm just weird like that. I picked it up anyway because I knew I was going to like it. I have read the summary before and have been eyeing it at Waterstones for quite some time.

This book is about a couple, Jack and Mabel, who live in a cabin in Alaska. They haven't been blessed with a child (they had one but the baby died at birth) and although they've kept themselves busy over the years, it was something that kept creeping back in their minds.

One night at winter, during a snowfall, they decided to have a little bit of fun and build a snowman. Or a snowgirl in fact. They dressed her with a red scarf and some mittens. The next day, the snowgirl was gone. A little while later, sprinting across the snow was a blonde-haired little girl wearing a red scarf with a string of mittens around her neck.

I really love this book. I think it's best to read it by the fireplace during the winter months. It has got that chilling yet fresh vibe about it and I like how it kept me cool while it was nearing around 25 degrees here in Edinburgh. I never thought a book could regulate your personal temperature controls - but there you go. I love Ms. Ivey's writing style. It's very poetic and beautiful but not overly dramatic. When conversing with Faina, the snow child, their exchanges aren't written with any quotation marks - which I thought was quite unique - so it felt as if they were just speaking through their minds. That probably wasn't the case at all but I like how that made me feel as if all other noise was muted so you can only hear their words.

I love the descriptions of the homestead, the snow, the mountains, the food. Alaska seems like a faraway place in a faraway time - much different to what we are used to today. For one thing, they 'process' their food themselves - as in plucking out a bird's feathers before they can prep it for dinner. I like the snippets on hunting and finding your next catch.

If you enjoy a little bit of magic without going overboard, I think you would enjoy reading The Snow Child. Fans of Cecelia Ahern would definitely find this book appealing.

I wish to be the mother you are to me, she said softly so Mabel doubted her own ears. But those were the words she spoke, and Mabel took them into her heart and held them there forever.

Greetings! I just can't stress enough how the year is passing by so quickly. I didn't get to blog at all in June - oopsies!

June was simply wonderful. My parents and I went on holiday to Turkey for a week and it was more than enough to shake the work blues off our system. Turkey is such a beautiful country and we absolutely would love to go back again. Many thanks to the staff at the Seyir Village Hotel in Fethiye for being the nicest and most accommodating people ever. 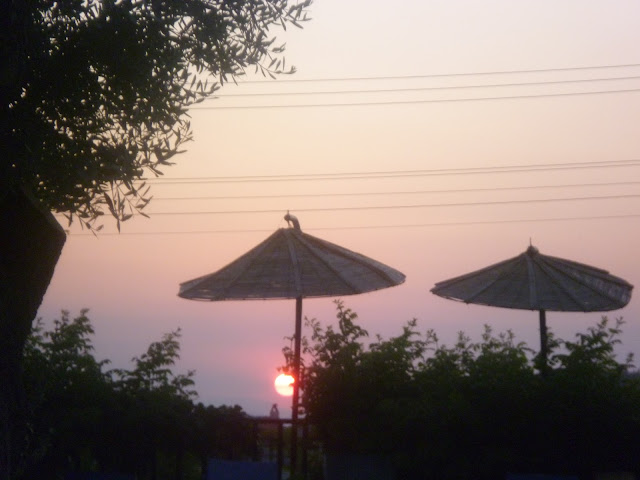 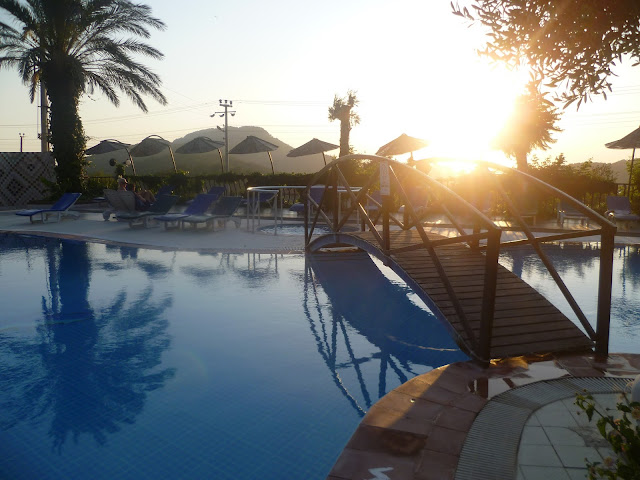 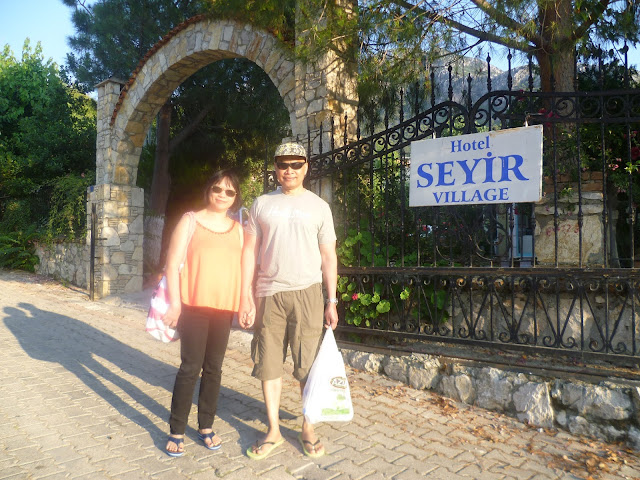 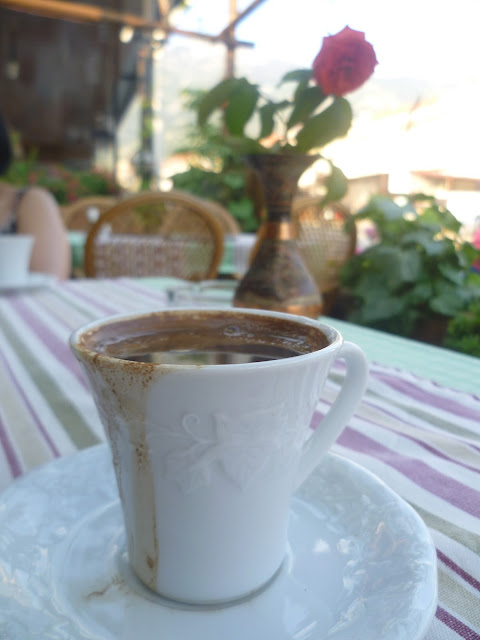 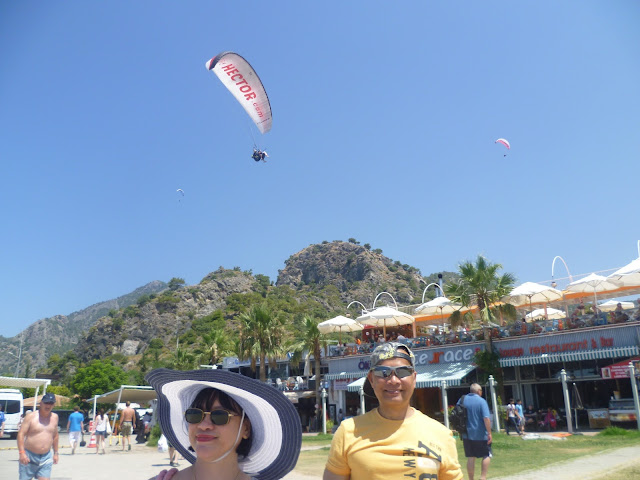 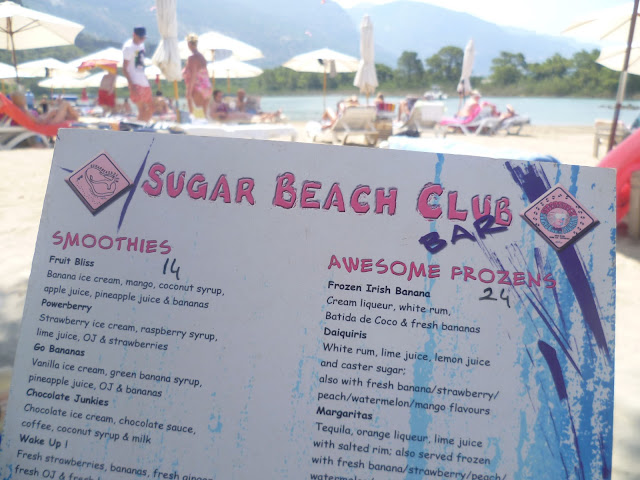 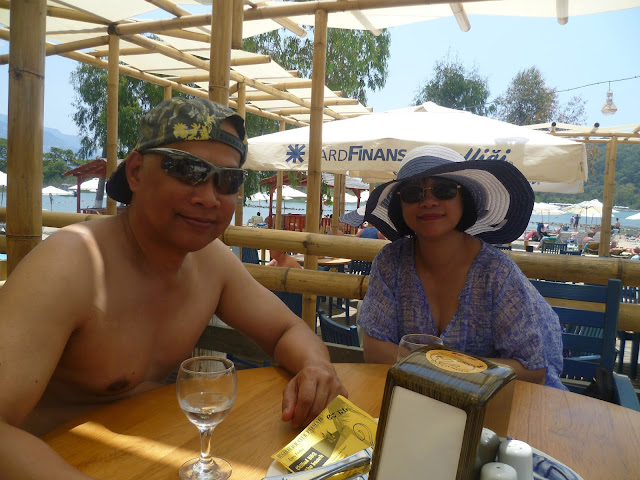 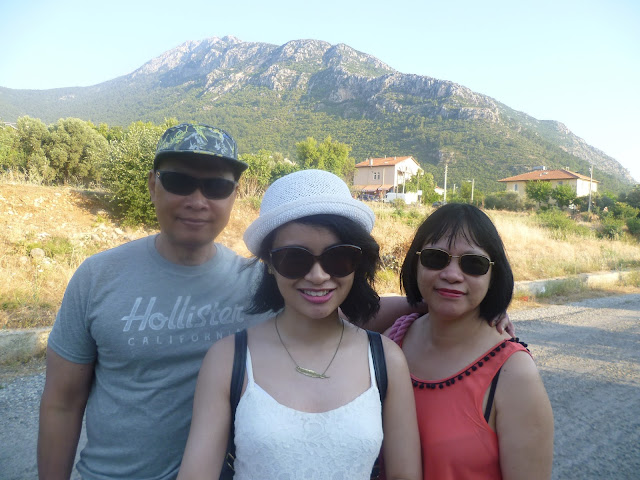 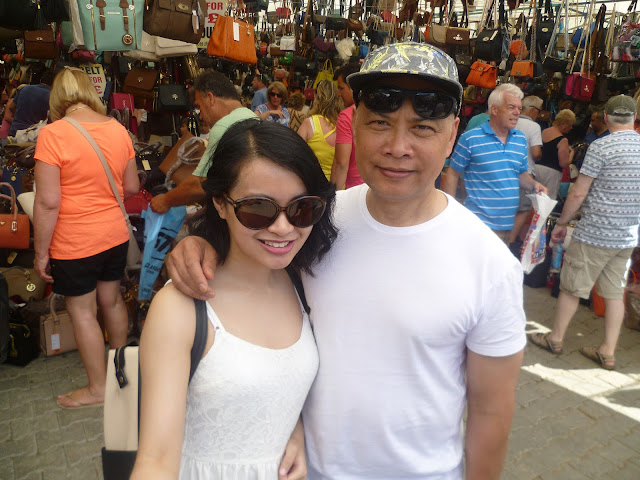 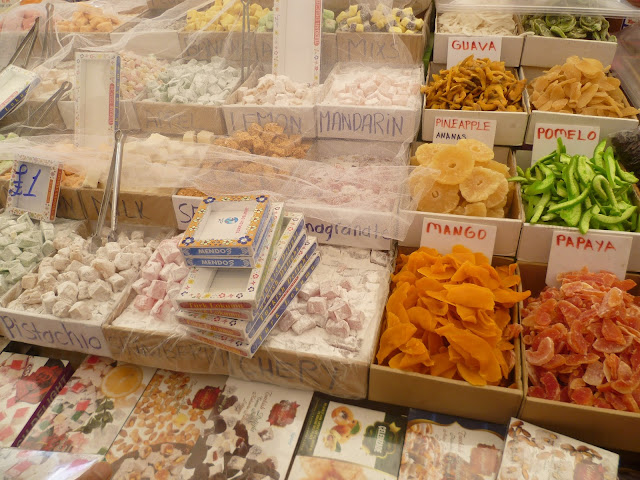 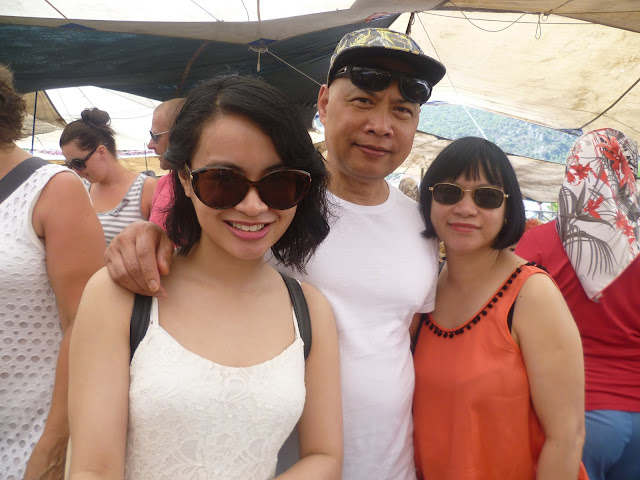 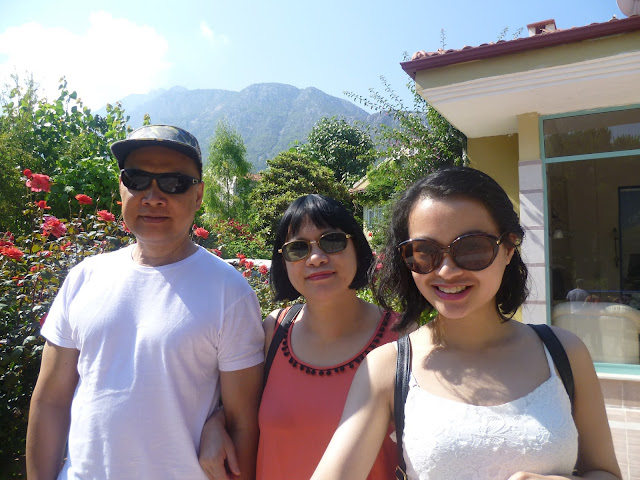 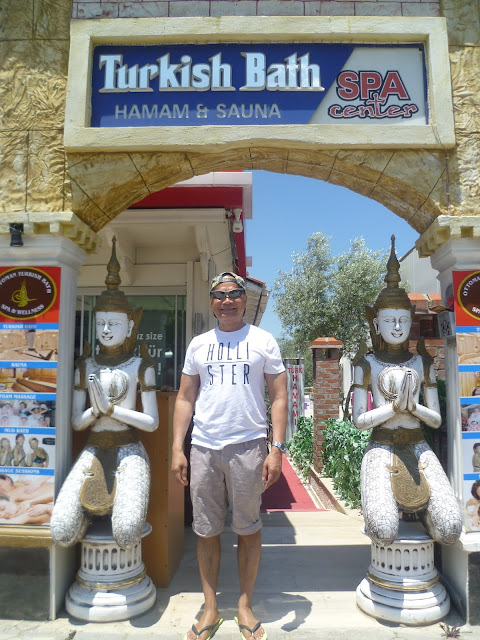 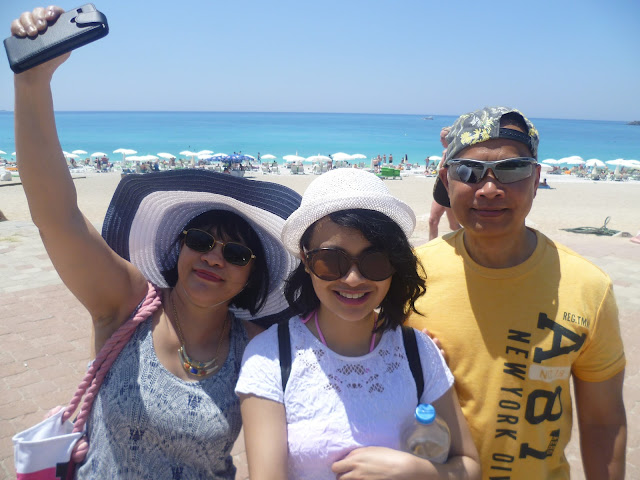 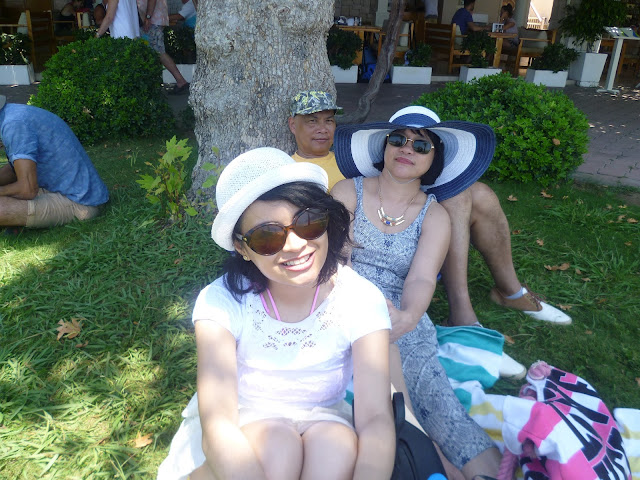 I feel very blessed to have had the opportunity to come there. Here's to more travels!